Polyglot Theatre tours to Singapore and the USA 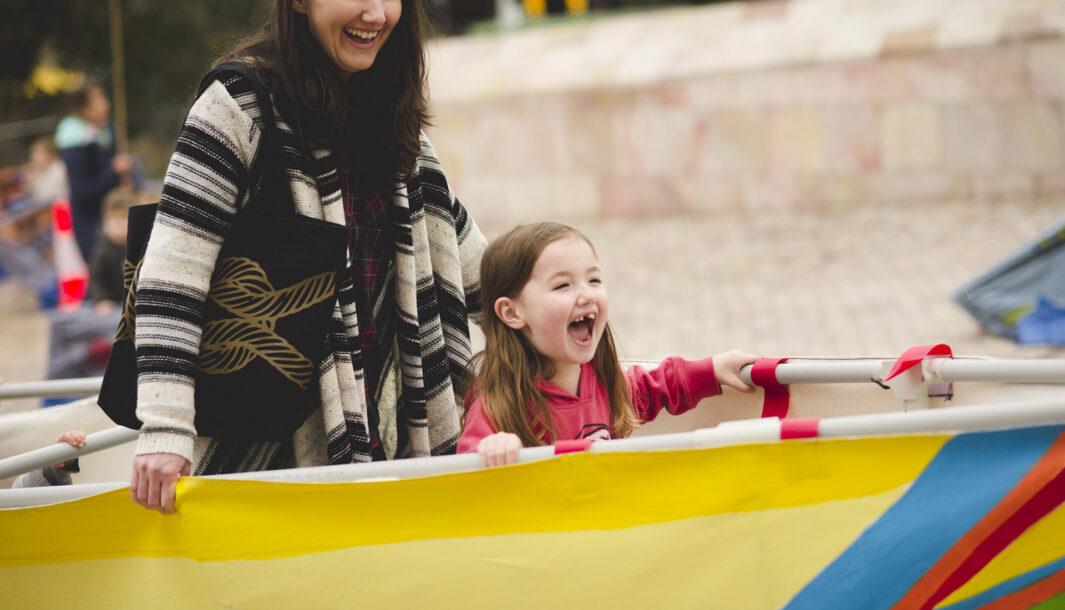 Polyglot Theatre is delighted to announce two significant international tours in October. The company’s acclaimed immersive theatre work Cerita Anak (Child’s Story), co-created with Indonesia’s Papermoon Puppet Theatre, will be presented at Esplanade – Theatres on the Bay in Singapore from 4-6 October, as part of the annual Octoburst! Festival. Polyglot’s play space work Boats will be presented by La Jolla Playhouse in San Diego, USA from 17-20 October, as part of the biennial Without Walls (WOW) Festival.

This will be Polyglot’s third tour to Octoburst! at the Esplanade in Singapore. In 2016, Ants was presented as part of the Festival program, followed by Boats in 2017. The Esplanade is one of the busiest arts centres in the world, presenting around 3000 performances annually. A not-for-profit organisation, one of its core missions is ensuring accessibility to the arts, dovetailing with Polyglot’s ethos of empowering children everywhere – artistically, socially and culturally. Octoburst! is a celebration of interactive, child and family-friendly experiences that encourage play.

The Boats tour to California marks the second time that Polyglot’s work has been presented by the La Jolla Playhouse as part of its WOW Festival, following the 2013 tour of We Built This City. Polyglot is thrilled to be returning to WOW – a four-day event featuring highly interactive, unexpected arts experiences from local and international artists. This will be Polyglot’s second tour to North America in 2019, following the company’s successful five week tour in May/June, which included Polyglot’s Canadian debut at Harbourfront Centre in Toronto, Ottawa Children’s Festival and St Albert’s International Children’s Festival of the Arts, and a special presentation of Ants in the heart of Manhattan for Madison Square Park Conservancy.

“Polyglot is looking forward to connecting with children and their families in both cities, and is excited to be part of two renowned international festivals that champion participatory theatre.” Viv Rosman, Polyglot Theatre Executive Director.

In 2020, Polyglot will tour to Segerstrom Center for the Arts in California, where Paper Planet will be presented as part of the Center’s Family Series, with further USA dates to be announced soon.

Polyglot’s tours to Singapore and the USA are supported by the Australian Government through the Australia Council, its arts funding and advisory body.