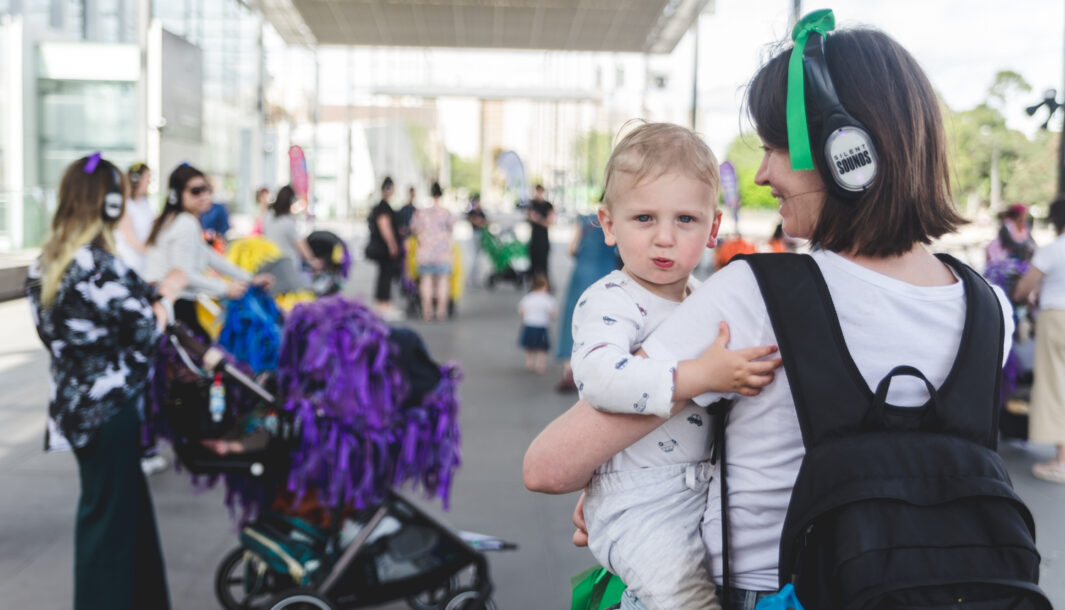 “Hilarious and SO relatable.”

November has seen Polyglot reach far and wide. We’ve delivered creative development and relationship building sessions for two new works – Family Forts and Totems – in the City of Casey and Kempsey (NSW), Voice Lab online conversations with the Carers WA community in Perth, and a two-day school residency in Tylden in collaboration with Satellite Foundation. Amongst the wide variety of forms that our work encompasses, the vital thread throughout is empowering children with opportunities for creative expression, and ensuring their presence is felt strongly in the world.

Sue Giles, our Artistic Director, recently travelled to Amman, Jordan for the ASSITEJ International Executive Committee Meeting. A highlight was visiting an artists’ collective who make theatre happen in the most unlikely of places: a garage under a shop, which they have, “transformed into a thing of absolute beauty.” Garage (the collective), is made up of 350 artists with multidisciplinary approaches, a focus on children’s theatre and reaching remote audiences.

At the end of 2022, Sue will step down from her role at Polyglot to focus on global advocacy for the theatre for young audiences sector, through her ASSITEJ International Presidency. In January 2023, Polyglot welcomes our next Artistic Director and co-CEO Cat Sewell, whose appointment was announced last month.

Our When the World Turns promo video is here, and we’re thrilled to share a glimpse into this truly immersive experience. Following the glowing reception from families and schools to the season at Arts Centre Melbourne, Polyglot and Oily Cart are looking ahead to a strong touring future for this show.

The final weekend of Melbourne Fringe in October saw our newest large-scale public participatory performance work, Pram People, premiere in a joyously colourful spectacle at Melbourne Museum. We welcomed over 120 prams and many more observers across the two-day season, and it was a powerful experience for the whole Polyglot team to see how our audiences responded: roars of laughter, floods of tears, delighted dancing.

“I unexpectedly cried through the whole thing – parenting makes me so vulnerable… I was very moved. The baby was a bit overwhelmed at the beginning but then he had a blast. His favourite bit was when we all ran in and out of the circle and meet in the middle. He thought it was hilarious. My favourite bit was watching the pink and yellow dude do his “entertaining the kid but so tired” solo. Hilarious and SO relatable.” Parent, Pram People

The epic weekend came to a brilliant close when Pram People was awarded ‘Best Participatory Work for Families’ at the Melbourne Fringe Awards. The community engagement process that underpins this work offers exciting possibilities for developing and strengthening connections, and we’re working hard to ensure it can be shared with many more families around the world. 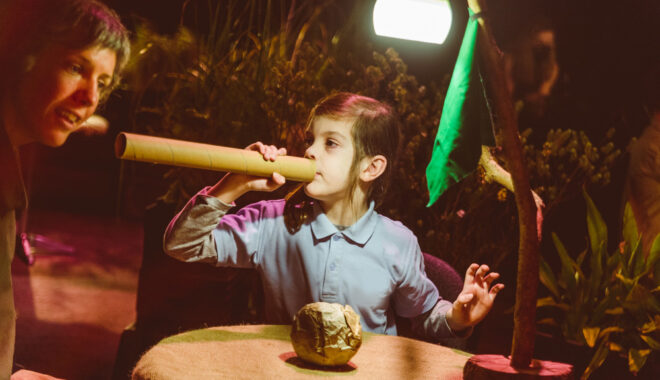 “An exquisite sense of joy and play” When the World Turns, our collaboration across time and distance with Oily Cart in the UK, premiered...... 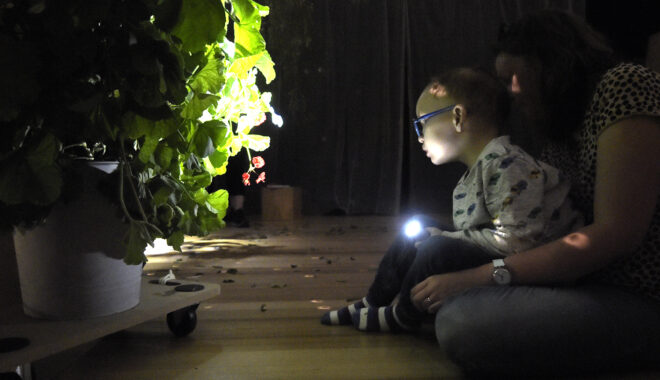 “The imaginative future of us all” Polyglot marked the second half of the year with a big announcement: at the end of 2022, Sue...... 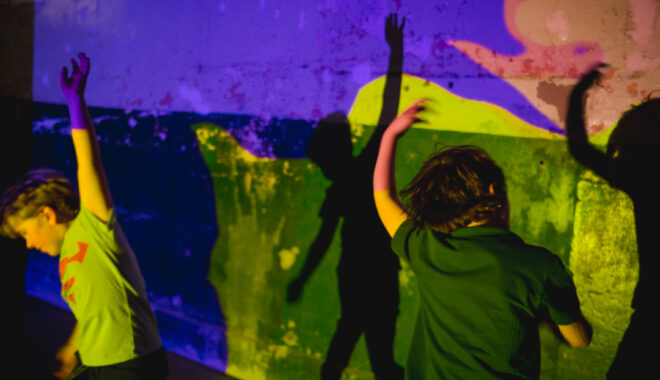 Power Polyglot Theatre into the future Polyglot’s vision is of a world where all children are powerful: artistically, socially and culturally. We are committed......