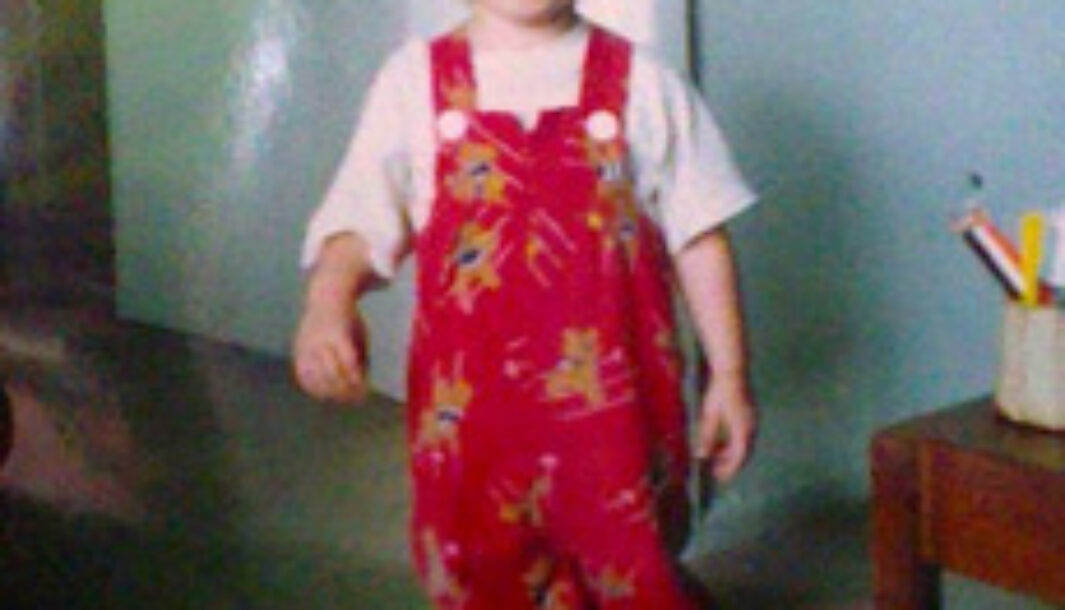 Zak is a Melbourne-based performer and sound designer who frequents the stage as actor and musician, preferably at the same time.

In 2016, they were the musical director and composer for Vanishing Act which won Best Cabaret at Melbourne Fringe, and was nominated for four Green Room Awards, including Best Musical Direction.

Other acting credits include Daniel Schlusser’s Schmaltz (Malthouse Theatre), (in)tent by Kat Moritz (Melbourne Fringe 2016) and the world premiere of Credentials by David Williamson, for which they also designed the sound (La Mama 2017).

Their film credits include Prasizzler Queen of the Dessert, and the award winning Tasty.

In 2015, Zak graduated from the Victorian College of the Arts with a Bachelor of Fine Arts Theatre Practice.