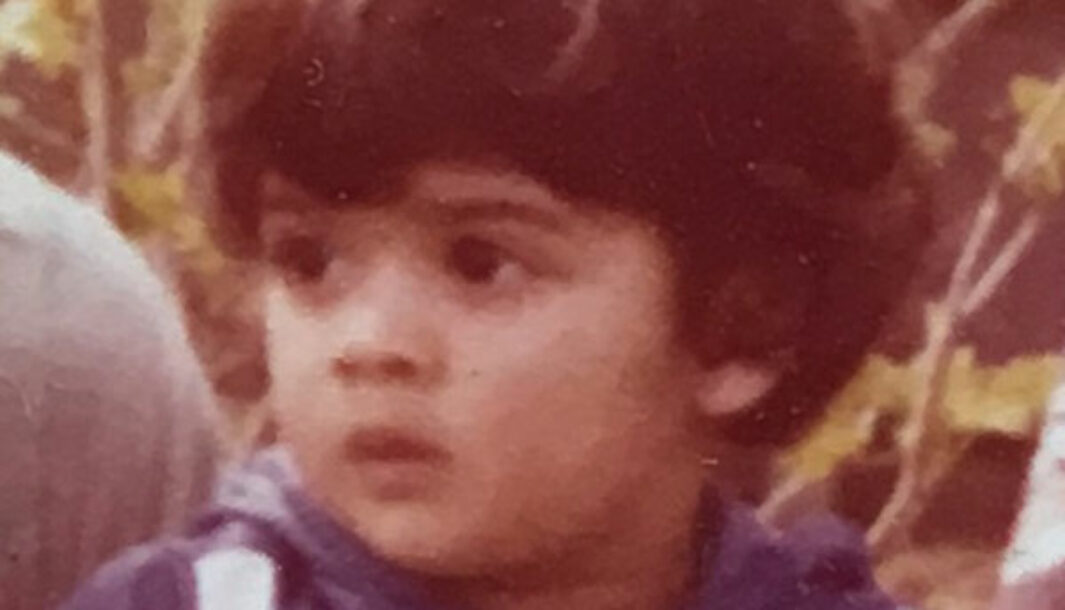 Sonya is a multidisciplinary performer, dramaturg, director, producer and arts activist; she has worked across film, television and theatre since her screen debut at 16. Film credits include My Year Without Sex, and television highlights include Lowdown and Very Small Business. In 2012, she founded acclaimed Sondheim repertory company Watch This, realising a body of work from Pacific Overtures to Sunday In the Park with George, with many more in between, and accruing 21 Green Room Award nominations and two wins. Sonya has also been nominated for her performance work with Melbourne Theatre Company and Polyglot Theatre, her work as a director, and for the realisation of a digital documentary series. In 2021, she wrote, produced and performed in the pilot episode of The Quest, in collaboration with her son, Daniel. The part of her Polyglot work that she enjoys most is when kids enter the equation – that’s the magic bit!