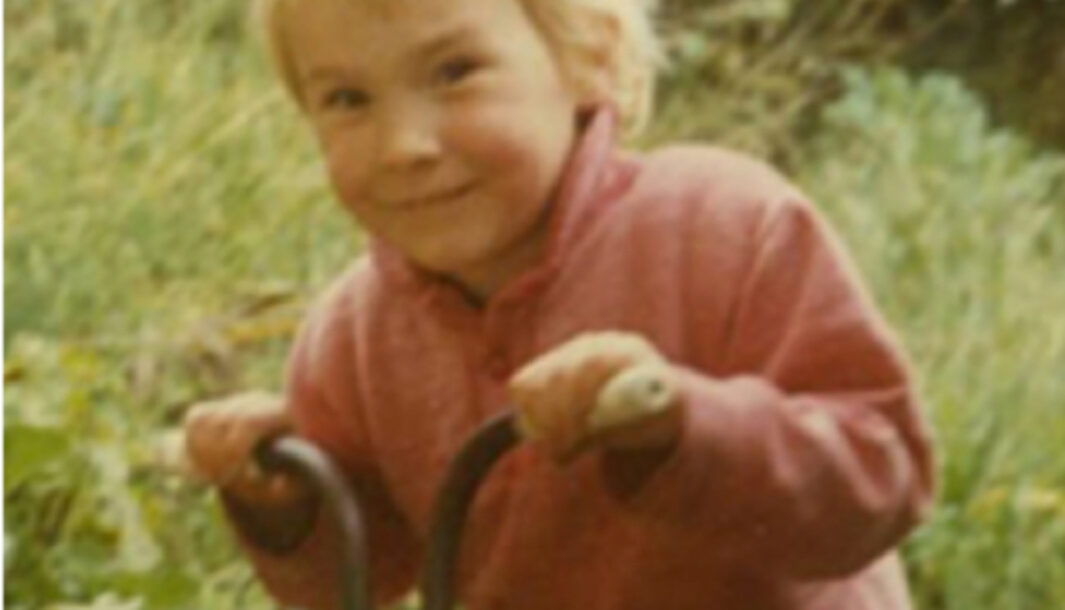 Rainbow has worked in the performing arts and cultural sector for over 20 years. Her role at Polyglot is broad and varied, encompassing the delivery of an extensive touring repertoire, and steering the development and presentation of new work. Prior to her current role, she was a freelance production and tour manager for the company. She finds great joy in touring Polyglot’s work to communities around the world, and on every occasion appreciates that although their cultures differ, children’s love of creative play is universal.

Rainbow has collaborated with many of Melbourne’s leading arts companies and festivals. She was a senior creative with Creature Technology Co. for six years and worked on Walking with Dinosaurs – The Live Experience, How To Train Your Dragon – The Arena Spectacular and King Kong – Live On Stage.

Rainbow is also an accomplished designer, achieving several Green Room Award nominations and wins. She is a graduate of the Victorian College of the Arts (Production).