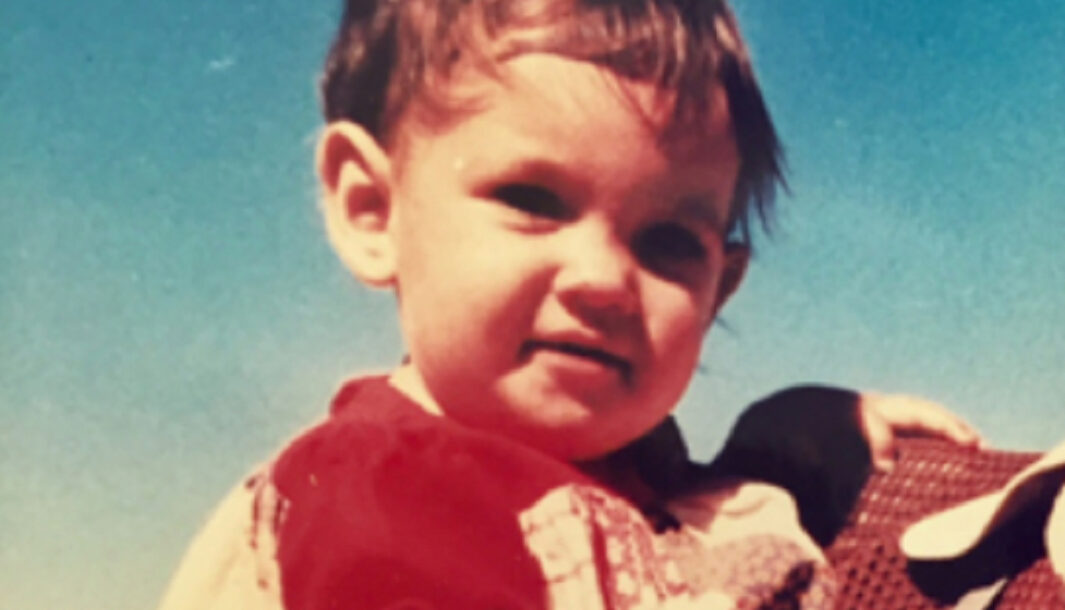 Kath finds immense joy in leading the team at Polyglot alongside Sue. After three years as Polyglot’s General Manager, she was honoured to take on the role of Executive Director and co-CEO at the end of 2020, and loves seeing the company go from strength to strength.

Kath has worked in a variety of arts management roles, most recently as Executive Producer at Shaun Parker & Company, following roles at Melbourne Festival and Theatre Network Australia. For 13 years she co-led Adelaide’s experimental theatre collective The Border Project, as a manager, and as an artist creating and performing in many works.

Much of her work takes place in the office, but spending time with artists and seeing children interact with Polyglot’s work is her favourite part of the job.

Kath trained as an actor at Flinders University, and often works on creative projects. Most recently she was writer and co-creator of Beep for Windmill Performing Arts, which has now been turned into a children’s television series for the ABC called Beep & Mort.