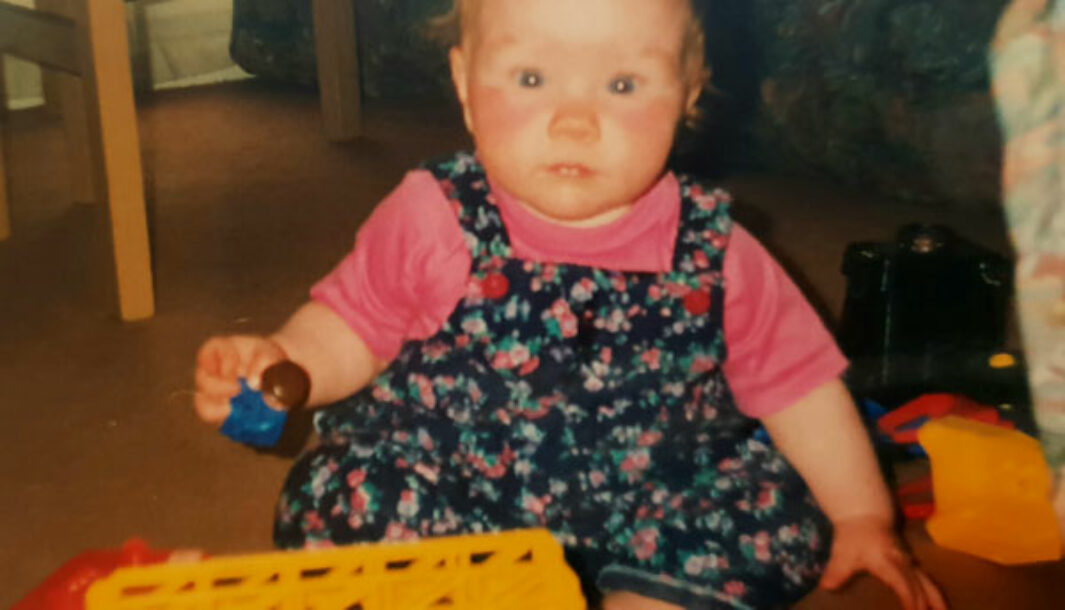 Hannah started working with Polyglot in 2015 as a production assistant and maker. Now a designer and production manager, you’ll find her driving around in big trucks, building forests out of cardboard and occasionally following giant Ants up escalators.

Hannah attended the Victorian College of the Arts, graduating in 2015 with a Bachelor of Fine Arts (Production Design Realisation). In 2019, she designed Mad as a Cute Snake at Theatre Works, for which she received a Green Room Award nomination. In 2020, she worked with ILBIJERRi and Te Rehia Theatre on Black Ties, and Satellite Foundation on It’s A Mad World.

Hannah’s strangest career moment was operating the lights for a show underground at Arts Centre Melbourne with 10 babies as the audience (Only A Year by Sarah Austin). Being a constant witness to kids creating has taught her not to overthink when it comes to her own practice.